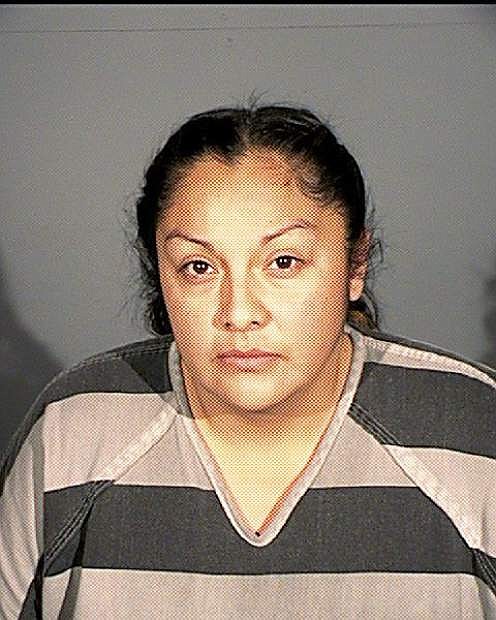 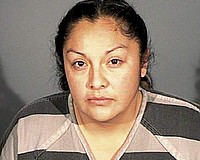 Six of the individuals involved in a major drug bust in March entered guilty or no contest pleas in District Court Monday. Elvin Fred, Tawnee Johnson, James Tito, Michelle Rendleman, Aaron Jalbert and Christopher Landry were all arrested after Tri-Net Narcotics Task Force raided a house on the 3500 block of Desatoya Drive in early March. Authorities seized nearly 11 ounces of methamphetamine with a street value of more than $30,000.