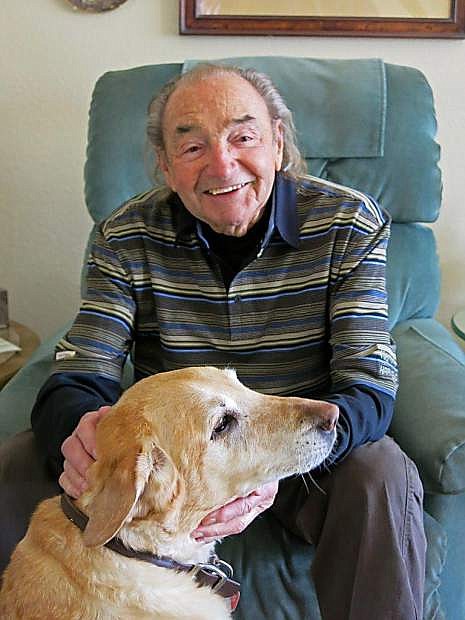 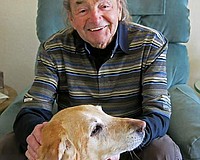 Dominic George Tanzi passed away on May 19th 2015, at the age of 92, in Minden, NV surrounded by his 3 children and their wives. Dominic was born February 22, 1923 in Redwood City, CA to Dominic Tanzi and Palma Tanzi (Tofanelli) Dominic entered the Marine Corp in WWII at the age of 16, lying about his age. At the age of 17 he became the youngest Master Technical Sergeant in Marine Corp history. His battle honors include Guadalcanal, Tarawa, Saipan and Tinian.