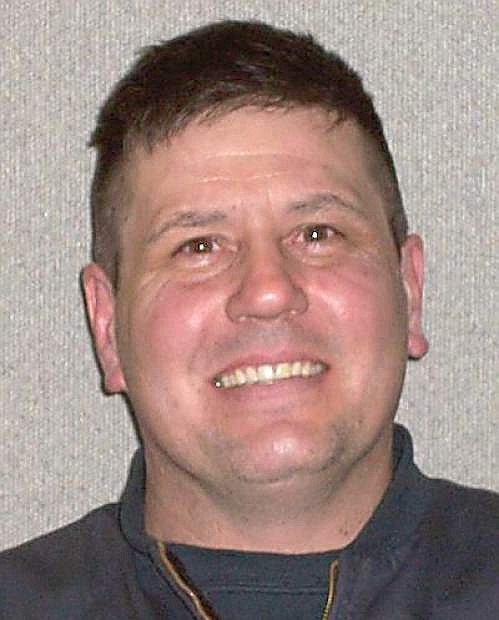 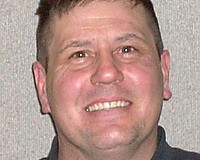 Six Douglas County deputies are on administrative leave as Carson City investigates the shooting of a Gardnerville Ranchos man, who was killed in a confrontation on Thursday at his Monument Peak Drive home. Mark Perkins, 48, was identified as the man shot by deputies, after an attempt to serve an arrest warrant resulted in gunfire.