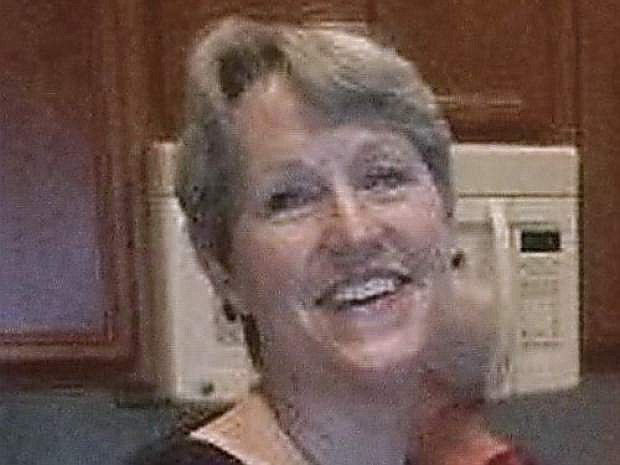 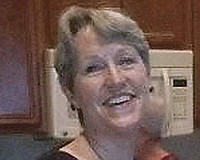 After a valiant battle with cancer, Terry passed away peacefully at her home on July 3, 2015. Terry will not be remembered for this battle; she will be remembered by her bright smile, kind nature, and love of life. Born on July 24, 1949 in Fallon, NV she lived between the communities of Empire, Gerlach and Fallon in her childhood and adulthood. Having moved to Empire, NV in 1971 after graduating from the University of Nevada, Reno, she begin a 36 year teaching career at E.M.