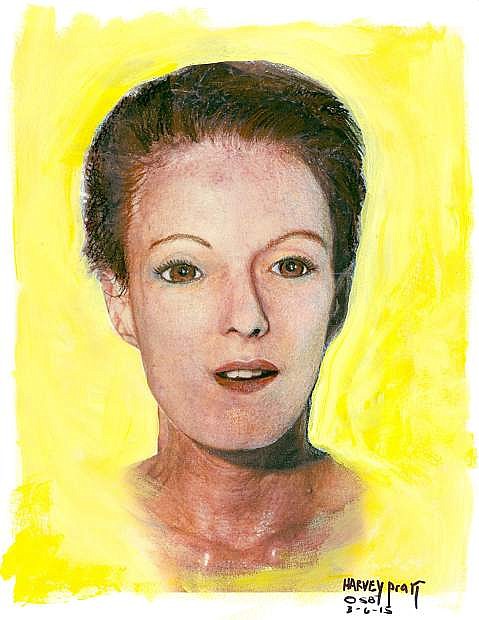 A composite sketch of the woman who was found dead near a popular hiking trail at Tahoe Meadows in 1982. 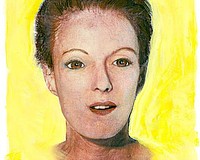 INCLINE VILLAGE, Nev. — Washoe County Sheriff’s Office detectives are exploring a new theory in attempts to identify the victim in a 33-year-old unsolved murder. According to WCSO, on July 17, 1982, a woman was found dead near a popular hiking trail in the Sheep’s Flat area off Highway 28, between Incline Village and the Mount Rose summit.