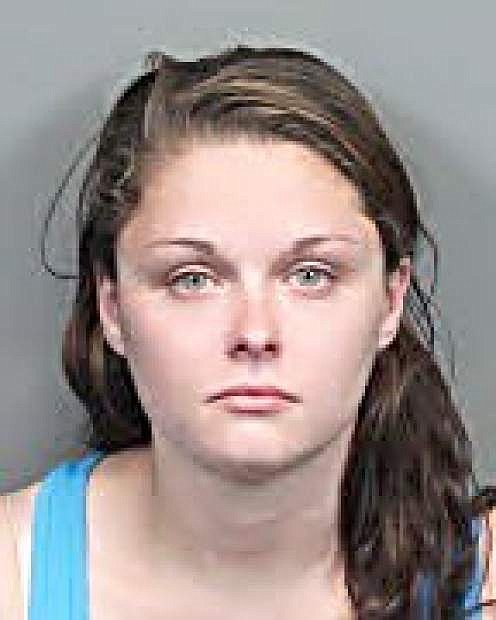 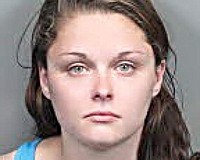 The Lyon County Sheriff’s Office says two people are in custody in connection with 18 burglaries in the Dayton area. Officers received their break last weekend when the Reno Police Department responded to a call for a gunshot wound. Upon responding, Matthew Miller was found with an accidental gunshot wound after watching a YouTube video on how to unload a firearm. The gun was reported stolen during one of the reported 18 burglaries in the Dayton residential neighborhoods of Riverboard Road, River Park and Sutro.