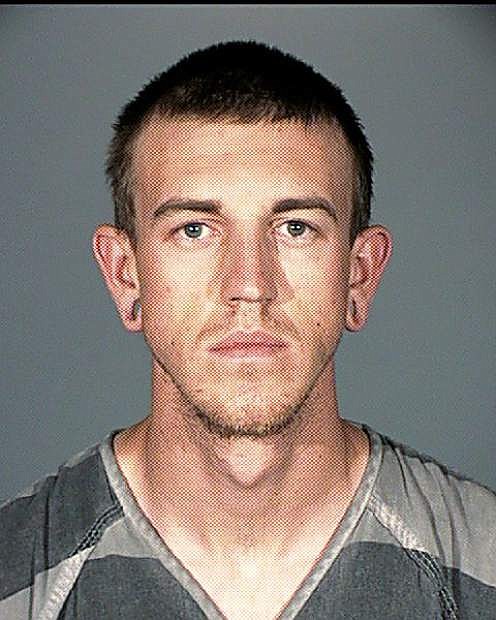 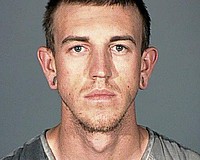 A shoplifting call at the Target resulted in the arrest of a half-dozen people in Carson City on Wednesday. Reno residents Tommy Eugene Anderson, 42, Rebecca Ann Ervin, 29, Josiah Andrew Perkins, 42, Jagger Audreaon Garcia-Toussant, 21, Garrett Preston, 21, and Nathaniel Perkins, 22, were taken into custody after they were stopped at the Carson City Lowe’s.