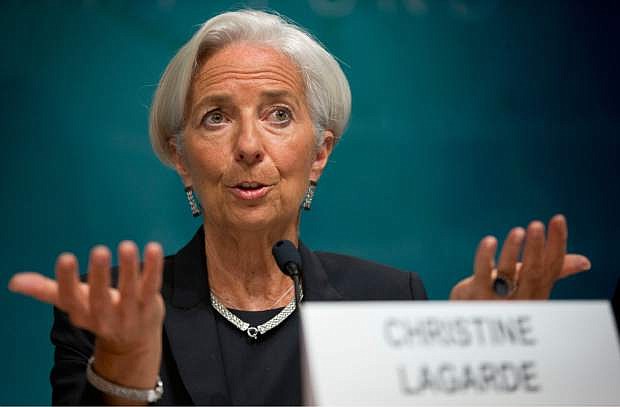 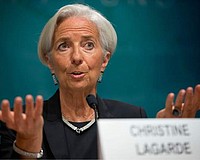 SAN FRANCISCO — Smartphones, tablets and other gadgets aren’t just changing the way we live and work. They are shaking up Silicon Valley’s balance of power and splitting up businesses. Long-established companies such as Hewlett-Packard Co. and eBay Inc. are scrambling to regain their footing to better compete against mobile-savvy trendsetters like Apple and Google, as well as rising technology stars that have built businesses around “cloud computing.”