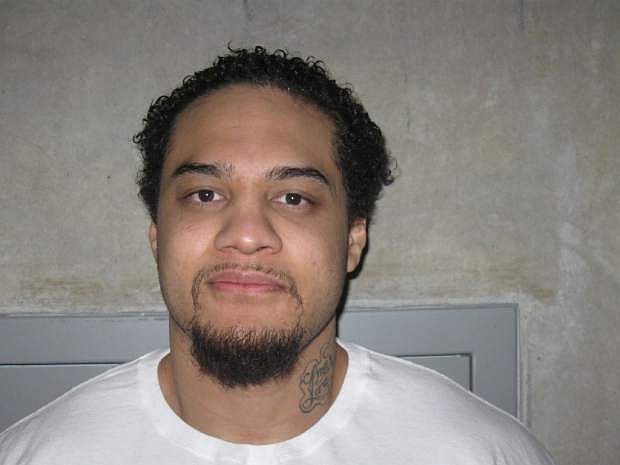 This Feburary 2012 photo, provided by the Utah Department of Corrections, shows Siale Angilau. A U.S. marshal shot and critically wounded Angilau on Monday, April 21, 2014, in a new federal courthouse after he rushed the witness stand with a pen at his trial in Salt Lake City, authorities said. Angilau was one of 17 people named in a 29-count racketeering indictment filed in 2008 accusing gang members of conspiracy, assault, robbery and weapons offenses. (AP Photo/Utah Department of Corrections) 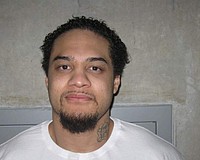