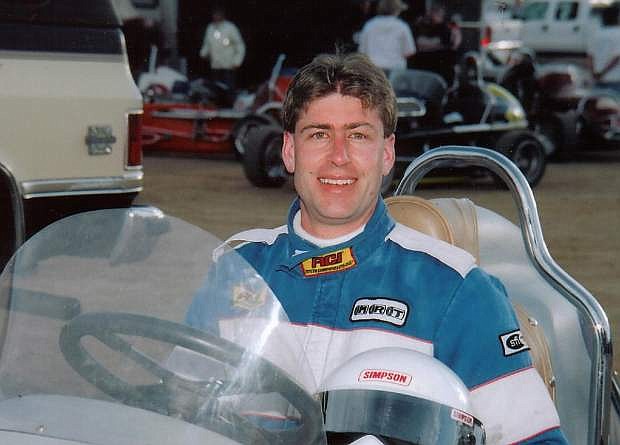 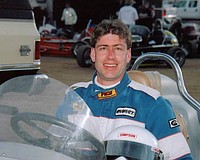 Mark Paul Beck, 43 of Dayton, NV Passed away March 27, 2014. Mark was born to Marilyn L. and Earl R. (Bob) Beck, on January 21, 1971 in San Jose, California Mark is survived by his father Bob, his brother Alan, his two daughters Courtney and Hannah, and their mother Illyene, his four grand children Riley, Hunter, Gunnar and Whittaker as well as many family and friends. Mark was a graduate of UNR with a Degree in Mechanical Engineering.