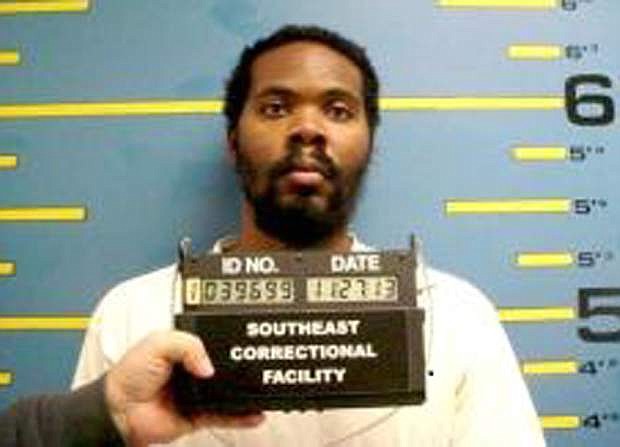 This undated photo provided by the Missouri Department of Corrections shows Cornealious Anderson. Anderson was convicted of armed robbery in 2000, sentenced to 13 years in jail and told to await instruction on when to report to prison. Those instructions never came and he went on about his life until the clerical error was caught in 2013. Anderson&#039;s attorney says Anderson was not a fugitive, was never on the run and has filed an appeal seeking the release of the married father of three he described as a model citizen. (AP Photo/Missouri Department of Corrections) 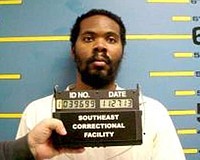 Robber not told to report to prison