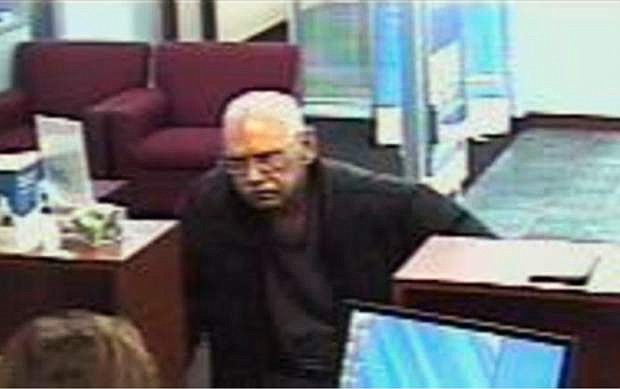 FILE - This Feb. 9, 2013 file surveillance photo provided by the FBI shows 73-year-old Walter Unbehaun, an ex-convict from Rock Hill., S.C., during a bank robbery in Niles, Ill. Unbehaun allegedly told investigators he intended to get caught so he could live his final years behind bars. On Thursday, April 17, 2014, Unbehaun is scheduled to be sentenced in Chicago. In 50 years, he has spent just six out from behind bars. His case highlights a wider societal dilemma about what to do with an increasingly elderly ex-cons, many of whom spent so much of their lives inside prison that they, like Unbehaun, can&#039;t cope with life on the outside. (AP Photo/FBI, File) 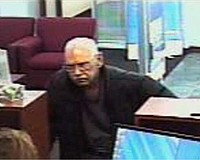 Man said to be homesick for prison gets 3½ years