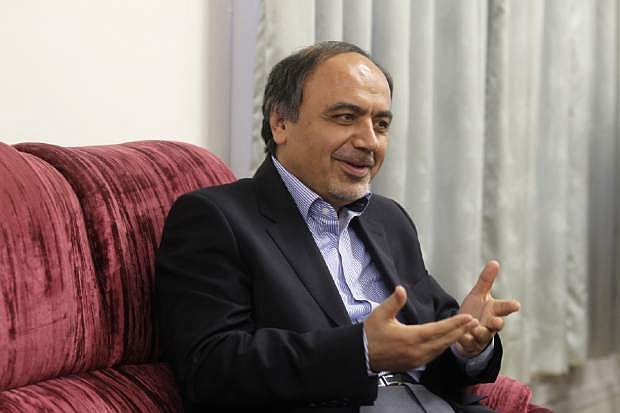 In this Thursday, Feb. 6, 2014 photo provided by the office of the Iranian President, Hamid Aboutalebi, an Iranian diplomat, who was recently named as Iran&#039;s ambassador to the United Nations, speaks at his office in Tehran, Iran. Iran has no plans to name a new diplomat to the United Nations, its Foreign Ministry said Saturday April 12, 2014, after the United States blocked its pick in a rare rebuke that could stir fresh animosity at a time when the two countries have been seeking a thaw in relations. The Obama administration said Friday that the U.S. had informed Iran it would not grant a visa to Hamid Aboutalebi, a member of the group responsible for the 1979 takeover of the U.S. Embassy in Tehran. (AP Photo/Iranian Presidency Office, Mohammad Berno) 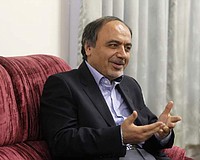