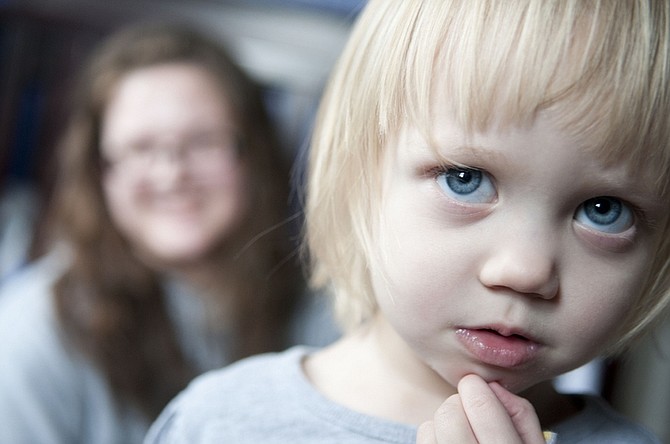 This Wednesday, Feb. 9, 2011 picture shows Chesnie Shaver, 2, with her mother, Jessica Hyatt, 21, in their Spokane, Wash. house. Hyatt said Chesnie has had four ear infections, including a recent one that lasted close to two months. Health officials report nearly a 30 percent drop over 15 years in young children&#039;s doctor visits for ear infections. In other words, each year there have been, on average, half a million fewer trips to doctors because of ear infections, but middle ear infections still plague many U.S. children. (AP Photo/Jed Conklin) 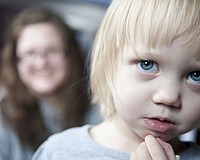