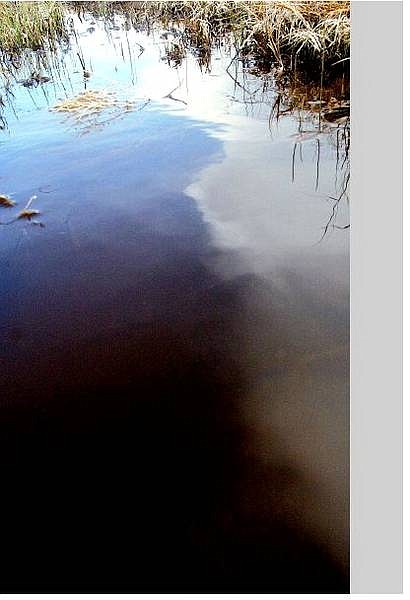 by Susie Vasquez Appeal Staff Writer Over the next six months, Fluke Biomedical in Carson City will move its manufacturing, service and finance operations to Everett, Wash. &quot;The company wants to consolidate its manufacturing at Everett,&quot; said Eric Perron, president of Fluke. Fluke&#039;s worldwide headquarters is in Everett. It&#039;s a cost-saving move and does not reflect on the business climate in Nevada or Carson City, Perron said. H said it&#039;s more about the cost of having two facilities versus one. This decision will affect 35 positions in Carson City, where 95 people are employed. Marketing, sales, order entry, and technical support will remain in Carson City. Several members of the Fluke staff in Carson City have been offered positions in Everett and all affected staff will be offered a severance package, which includes one weeks&#039; pay for every year worked, with a minimum of eight weeks, Fluke officials said. The staff will be given 90 days&#039; notice. Joe McCarthy, economic development/redevelopment manager for Carson City, said manufacturing has been increasing steadily here over the past few years. Reorganization is common and loss of this business is no reflection on the business climate in Carson City, which has the most diversified economy in Nevada. Fluke Biomedical was created about a year ago when Bio-Tek Instruments and DNI Nevada merged with the Fluke Corp. The company produces medical test equipment, including patient simulators, ventilator testers, and equipment-management software. In addition to leasing a 12,000-square-foot facility on Convair Drive, Fluke owns a building on Arrowhead Drive. That building is for sale and has been on the market for a year. Contact Susie Vasquez at svasquez@nevadaappeal.com or 881-1212. 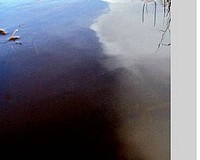 Northridge area to get wetlands park