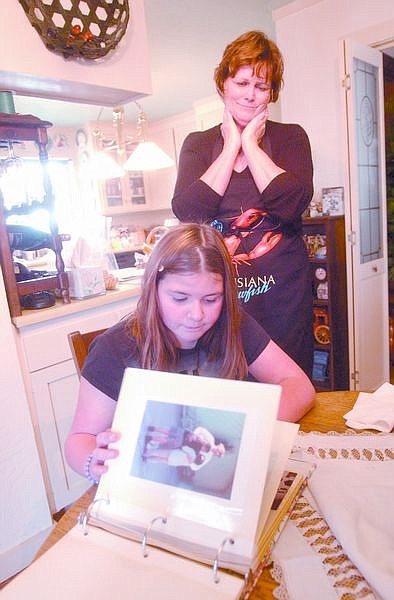 Judy Jacoboni and her granddaughter, Alyssa Alonso, 10, look at pictures of Michelle Jacoboni who was killed in 1990 by a drunk driver. The driver that hit her was released 5 months ago only to get another DUI at a blood alcohol level twice the legal limit and recieved one year of delayed prison time. Photo by Brian Corley 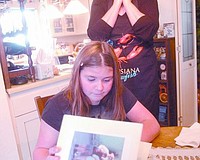 Drinking and driving a pattern for woman who killed once already