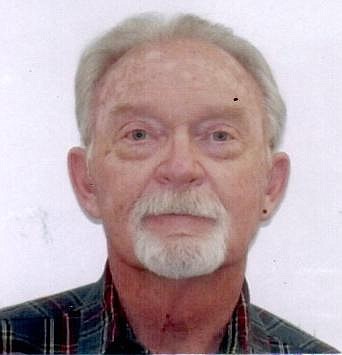 James Anton Mitchell, 77, was born on February 12, 1945 in Sacramento, California to Paul and Lona Mitchell and passed away on May 8, 2022 at his home after a brief bout with melanoma cancer.

Jim, only his mother called him James, was raised in Clarksburg, CA and graduated from high school in Clarksburg before going on to Sacramento City College and San Francisco State where he earned his B.A. and M.A.

In 1971, he accepted a temporary position with Sahara Tahoe, at Lake Tahoe, as a Stage Hand and turned the job into an 18 year endeavor moving from Stage Hand into Facilities for the Resort. Some of his greatest memories of this time were tailing the microphone cord for Elvis and rigging the stage harness for Ann Margaret shows. In 1989, he joined Harvey’s Casino as the Project Manager. He finished his career as a Project Manager for Intrawest, working at resort properties in Mammoth Lakes and Napa.

In 2010, after 40 years at the Lake, Jim and his wife moved to Gardnerville where he spent his retirement photographing the wild horses and volunteering with DAWG at the Douglas County Animal Shelter.

He is survived by his wife of 25 years, Sarah Jo McKee, dear friends, Sharon Bowman, Ross Barnett, Sheila Deluccia and Gianni along with an extended family he gained after marriage.

According to his wishes, no services are planned. Donations in his honor can be made to Douglas County Animal Welfare Group (DAWG) or Pine Nut Wild Horse Advocates.