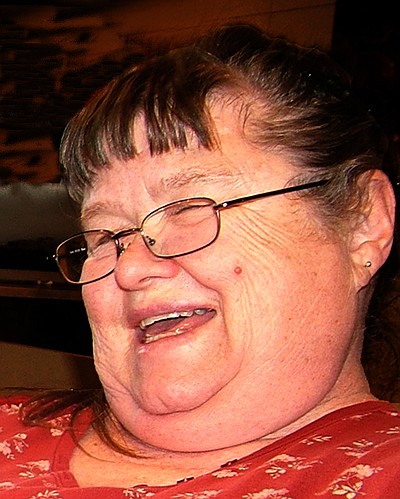 Community servant and activist Elsie Ruby Dupree, 78, of Loyalton, Calif., went home to be with the Lord on Feb. 2, 2022.

Born on Feb. 20, 1943, in Burnett County, Wis. to Wayne and Beatrice McCarty, Elsie grew up working the family farm and caring for her younger siblings.

She served her community by working in rural medicine with no formal training. This experience led her to serve as a medic for Women’s Army Corps from 1963 to 1966.

Shortly after, she moved to Reno, Nev., and married Gale Dupree in 1970. They had two sons, William and Daniel. The family lived in Carson City, Nev., for many years.

Elsie spent decades as a conservation advocate. She served on the Bureau of Land Management’s Sierra Front-Northwestern Great Basin Resource Advisory Council from 1995-1999. In 1998, she was named Conservationist of the Year by The Wildlife Society, Western Section. She was also active in the Nevada Wildlife Federation in the 1980s to 2000s acting in leadership positions including lobbyist and president from 2000 to 2002.

She is survived by her sons.