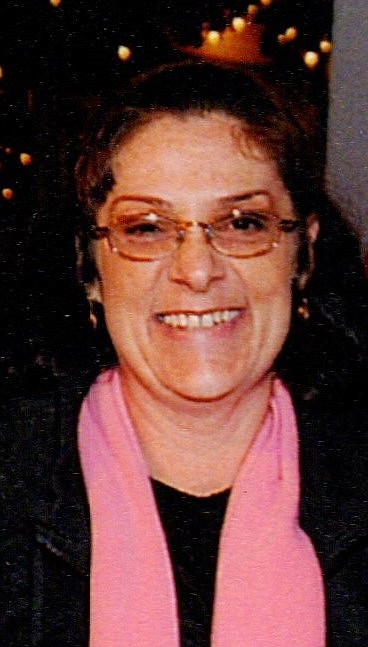 Kaylynn Romans passed away peacefully in her sleep on March 11, 2022, after fighting osteoporosis and thyroid cancer for many years.

She was born September 23, 1963, in Reno, Nevada to Robert Allen and Gwenith Brinkerhoff Romans. Kaylynn had two children, son Boyd A. Beer and daughter Jacquleen K. Clements. She was also grandmother to two grandchildren, Zander A. Beer, and Luca L. Beer.

Kaylynn was a hard-working mother and devoted advocate for many families of domestic violence. She was a strong-willed woman with an amazing head on her shoulders. Kaylynn touched the lives of many people in numerous ways and will be forever missed.