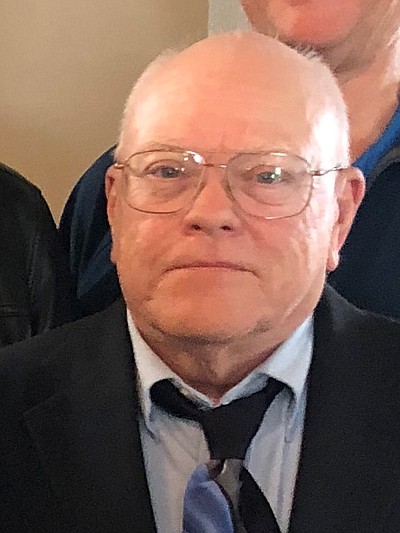 Phil was the eldest of two boys. His brother Ralph, a Vietnam veteran, perished in his 20’s. Phil carried the love of his brother in understated actions.

Throughout Phil’s elementary and high school days, he saw many areas of the USA because his father moved his family frequently for his employment working with dams. Phil did enjoy being reconnected with his family that lived in Willamina, Oregon during his senior high school days.

After Phill was honorably discharged from the U.S. Airforce, he studied and obtained his MS from Oregon State University (OSU). After graduation, he was hired and stayed on at OSU in the computer lab.

A few years later, Phil made a career move and settled in Carson City, Nevada. Until retirement, he worked as a software engineer, took time to care for his mother, and adopted a dog named Rascal. He had wonderful neighbors. They shared gardening tools & tips, stories, and furry companion walks. In Phil’s retirement era, he connected with a group of veteran friends in which he luncheoned daily at the senior center.

Phil enjoyed quail hunting with his father and brother, devoured books by the day, listened to classical music, donated to Veteran benefits, and kept in weekly contact with his relatives.

He was pre-deceased by his grandparents, mother, father, and brother.

Phil you will be missed. Rest in heavenly peace.

A celebration of life will be held 1:00 P.M. Saturday, March 26, 2022, at McCabe Chapel United Methodist Church, McMinnville, Oregon. There will be a public Facebook Livestream event for virtual attendance. Please search for Phillip Nunemacher on Facebook to locate the livestream event.

In lieu of flowers, please donate to your favorite Veteran benefit in memory of Phillip. Thank you.