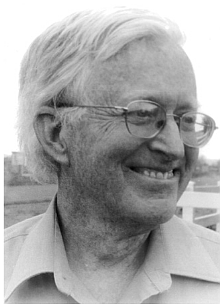 John passed away on February 25, 2022 at his home in Minden, NV. He was born in Lincoln, Nebraska to George Carne and Ethyl Smith.

John loved the mountains.He practiced law for 29 years, with a focus on First Amendment law representing many newspapers and television networks. His goal was to retire as early as possible to the eastern side of the Sierra Mountains. He and his wife and daughter Hannah
moved to Minden in 2001.

He was an avid rock climber, hiker, back country skier, and whitewater canoeist. Minden was the perfect place to enjoy everything he was passionate about. In addition to outdoor adventuring John had a strong desire to give back to the community. He joined the Minden Rotary Club where he was instrumental at raising money for several community projects, including the Douglas County Backpack Buddies program and the Douglas County
Library Bookmobile.

He also spent 10 years working with the County’s Project Santa Claus program that provided Christmas gifts for under privileged children. John did not like to boast about his achievements, so most people don’t know that he was listed in Best Lawyers in America, Who’s Who in America, and Who’s Who International. He was awarded Citizen of the Year by the Douglas County Chamber of Commerce in 2019. His proudest achievement was The James Madison Freedom of Information Award he received from the Society of Professional Journalists in 2002.

A Celebration of Life will be held at his Minden home on Saturday, April 30 at 1:00 pm.