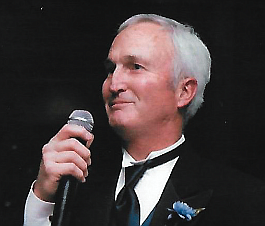 Gary was born on March 21, 1952 in Carson City, NV to James & Helen Hitt. He made a career at JC PenneyDistribution Center in Stead, NV where he retired.

Gary married Rita Kay Dupsky in 1981. She had 2 young boys that he adopted, gave his name to & raised as his own. He was married to Rita until her passing in 2005.

He is survived by his wife, Chris, her daughter, Michelle, and His 2 sons: Jayson and Kelly Hitt, his grandchildren: Austin, Cameron, Kaci, Jayla, Mickayla, Kaydence, & Kylie along with his brothers: Dan, Doyle & Larry.