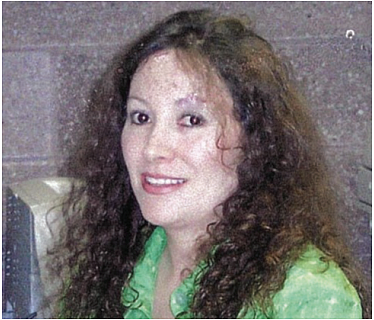 Mercedes was born in Bogota, Colombia and raised in Quito, Ecuador. She attended and graduated high school in Ecuador. She moved to the United States and received a GED in Carson City, Nevada. She married William Davidson in December 1998. They had no children. She became a U.S. citizen in June 2003.

She worked in manufacturing and later as a receptionist/ assistant in the medical field in Carson City. Her interests were: music, reading, arts, medicine, travel.

Arrangements were in the trusted care of Autumn Funerals & Cremations.