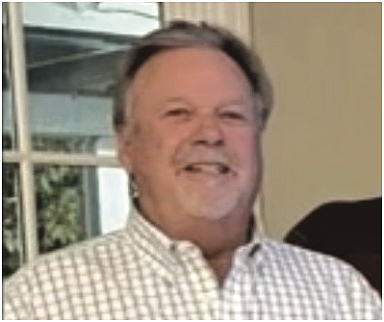 Rodney Ricks Sr. unexpectedly passed away on July 9, 2022 at the age of 65. Rodney was born in Boise, ID to Raldo and Nadine Ricks on March 6, 1957. He grew up in Carson City, NV, graduating from Carson High School. He spent the majority of his life in Carson City but also settled for some time in Crescent City, CA and Las Vegas, NV. He was a heavy equipment operator and was a superintendent on several jobs before purchasing his own water truck and working as the owner/operator. Rodney loved to travel and enjoyed numerous deer hunting trips with his brothers in the Tuscarora Mountains at a place they called deer camp where he harvested several bucks and a mountain lion. But more than anything he treasured spending time with his beloved grandchildren. Rodney is preceded in death by his father Raldo Ricks. He is survived by his mother, Nadine Ricks-Lyons, children Christy Rangel and Rodney Ricks Jr., his grandchildren Rhyker, Kaleb, Paris, AllyRose and Scarlett, as well as his siblings Rhonda Pezzi, Ronald Ricks, Russell Ricks and many nieces and nephews. Rodney, you will forever be loved and missed by us all.

A celebration of life will be held on August 13th. Please contact the family at jcrangel815@gmail.com if you would like to attend.