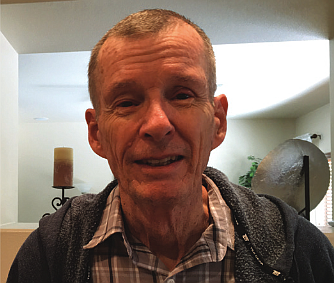 Lou was a long time resident of Carson City, NV and was sports editor of the Nevada Appeal
Newspaper for 17 years resigning in 1996.

He is survived by his wife Patricia Thomas, daughter Jennifer Barbee, and grandson Jesse Barbee, all of Henderson, NV.

Lou died after a long struggle with Alzheimer’s disease.

Contributions may be made to Alzheimer’s Association-online “Tribute Donation” or your local association.