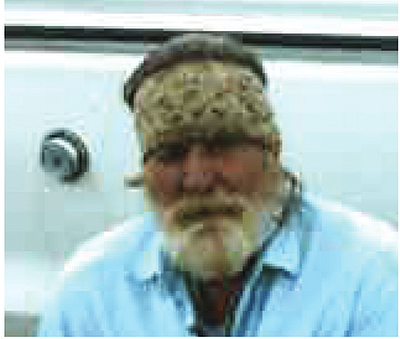 Terry is preceded in death by his father, William “Bill” Chance, his mother, Anna Mae Goodge,
and his sister Vicky Hendrix.

He will be missed