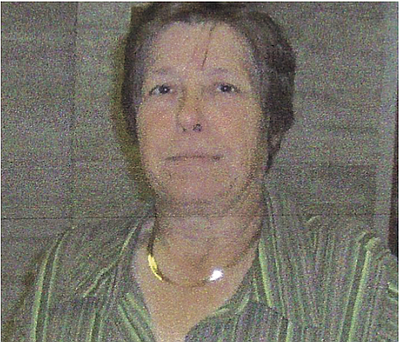 Roberta Graham (Aunt Berta) was a wonderful, sister, aunt and friend to so many. She was born September 10th, 1959 in Lovelock, Nevada and passed away suddenly on August 7th, 2022. She helped so many people in her life, she was the first one anyone called if then needed something done. Whether it was for a ride to the store, someone to set up the concession stands for a game, or someone to work the pits for a race she never said, no.

In lieu of flowers the family asks you to make a donation to your favorite charity or to one of Berta’s Safe Haven Animal Sanctuary, the Fallon VFW, or any of the school organizations (volleyball, softball, peewee football or 4-H).