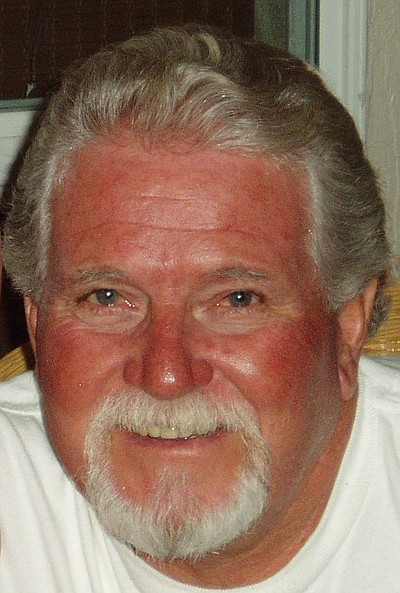 Marvin Lee Ziemer, beloved Husband, Father, Grandfather, Brother, Uncle, Cousin and friend
passed away on March 1, 2022 after a long battle with Pulmonary Fibrosis and Congestive Heart Failure. Marvin was born to Elihu John Ziemer and Anna Lucille Hightower on March 29, 1938 in Milliken, Colorado in his grandparents’ home. He was predeceased by his two
younger brothers John Allan and Richard Dean.

Marv moved from his much-loved Colorado to Mt. View, CA with his mother and John when he was in grade school. He spent his summers with his father “Bud” in Colorado with many family members. He enlisted in the United States Navy in 1955 where he served 4 years
active duty as a photographer in Albuquerque, New Mexico and North Island Naval Air Station in Coronado, CA. His first civilian job was a photographer at Hewlett Packard in Palo Alto, CA. Later he became a Policeman in Mt. View, CA and a Fireman in Los Altos, CA. He then worked at a motorcycle business in Sunnyvale, CA. Marv was proud to have owned his own construction trucking business twice in his life. He was a member of the Teamsters Union. He became a heavy-duty equipment operator, foreman and a member of the Operating Engineers Union.

Marv loved motorcycle riding and racing. He rode dirt tracks and on the street. Marv had the
nickname “Zoomer” given to him during his racing days. He also liked classic and antique cars and motorcycles which he owned and restored during his lifetime. He was instrumental in starting the Los Gatos Motorcycle club which is still active today. He always enjoyed watching NASCAR racing.

Marv moved to Minden, NV in 1979 with his wife Karen. Their son Mitchell was born in 1986. Marv loved Nevada and the idea that he could ride his motorcycles from his doorstep whenever he wanted. He loved taking rides up through the mountains. He appreciated the ghost towns in Nevada and explored them many times. He was a Douglas County Volunteer Fireman for many years. He was involved with the Northern Nevada Inliner’s Car Club and enjoyed driving his 1967 Camaro in events.

Per his request no services will be held. A private family celebration of life will be held later.