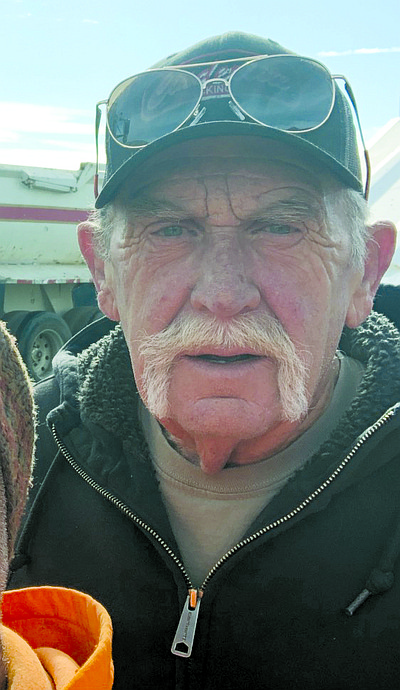 Charles “Robert” Skaggs of Gardnerville, NV passed away on September 30, 2021.

Bob worked as an owner/operator of his own trucking company in the Bay Area from 1966 to 1999, then driving for Cinderlite Trucking in Carson City, Nevada until his passing.

The son of William and Lula Mae Skaggs. He is survived by his wife Linda and his four sons, Scott, Todd, Landen, Warren and his daughter Sharlene. He was a proud Grandfather to six grandchildren.

He will be greatly missed by everyone who knew and loved him.