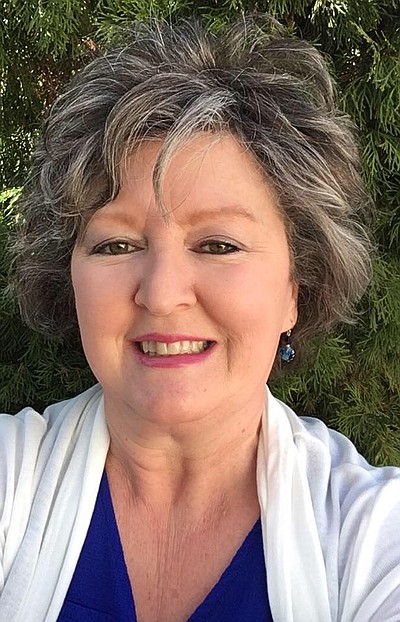 She was preceded in death by her father, Dotis Jackson; her mother, Johnnie Pezant Jackson; and her sister, Esther Gail Jackson. She is survived by her husband, Rodger Banes of Minden, NV; one son, Matthew Banes (Jessica) of Carson City, NV; three grandchildren: Taylor Christine, Colten Tyler, and Jackson Kyle - all of Carson City, NV; and one brother, Richard Glenn Jackson of Magnolia, MS.

A Celebration of Life ceremony will be held at the Carson Valley Food Closet in Gardnerville, where she was employed for the last 5 years, on October 24th at 3:00 PM.

The family asks that you make donations to the Food Closet in place of flowers or plants.