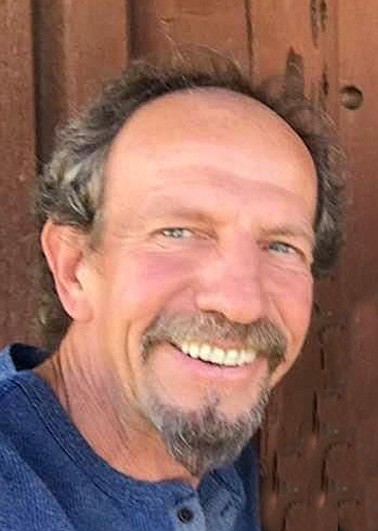 Lyle Roland Smith passed on to his next big adventure on October 7, 2021 in Knoxville, TN. He was in a car collision on September 27, 2021 near his home and eventually succumbed to his injuries.

No man knows the day or the hour. If you had told Lyle on the morning of his sudden adverse event that he was in jeopardy, he would have said, “Every day is the same, life’s events are what they are.” He would have gone about his business without any sense of fear or
restriction. He was a carefree spirit who lived life to the fullest and had a very unique perspective that allowed him to pass through many circumstances without affecting his
joy of life and entrepreneurial spirit. He set a standard of independence that we all admired.

Lyle was born on May 15, 1961 in Truckee, California and grew up in Reno and Verdi, Nevada.
He spent most of his life living and working in Northern Nevada and Northern California. He worked in the casino industry as a slot mechanic/slot manager for many years, but always had an interest in small businesses and eventually started his own ventures in Carson City, Nevada and Auburn, California. He recently relocated to Loudon, Tennessee and had just completed Realtor’s Licensing. He had a fascination with and extensive knowledge of small planes and flight. He was an avid hiker, fisherman, paddle-boarder and bicyclist... always the enthusiastic outdoorsman.

His family is heartbroken at the sudden and unexpected loss of Lyle’s beautiful smile, big laugh, sense of adventure, helpful nature and uninhibited love for his large family and innumerable friends.

His grandparents and his father, Kenneth B. Smith, preceded him in death.

The Smith family will hold a private memorial in Reno in Spring 2022.