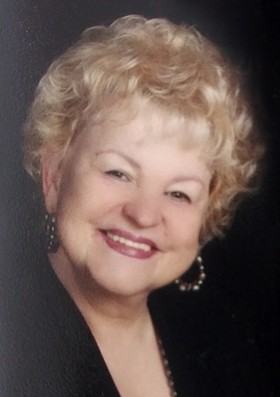 Shirley resided in Medford, Wisconsin, where she married Omer Weiland (deceased) and directed operations of a mink ranch and later a live bait business.

In 1987 she and Ron Simek moved to Nevada and married. After they separated, she married Henry Anderson. She was a member of St. Gall Catholic Church, a lifetime member of the VFW Ladies Auxiliary and a proud supporter of Disabled Veterans of America, Boys Town, The Arbor Day Foundation, St. Joseph’s Indian School, The Nature Conservancy, and in 2017 earned “Nevada Citizen of the Year" by the United States Deputy
Sheriff’s Association. She enjoyed entertaining friends and family, events planning, Rv’ing, gardening and utilizing her many creative skills.

A memorial service to be held at St. Gall's Catholic Church on Tuesday, October 19, 2021 at 11 a.m, followed by a memorial luncheon in the Parish Hall.