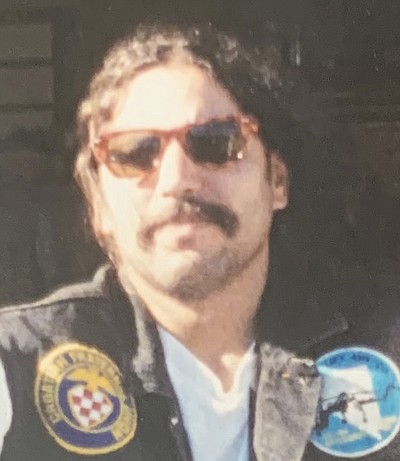 John Nicholas Lujetic was born on September 20, 1958 in Mckeesport, PA, the second son of John J. Lujetic and Rose Marie Fusco. As a teen, his mother took a position at the Harvey’s in S. Lake Tahoe, while his father continued to work for US Steel in Clairton, PA and moved his family across the country to be closer to family established in the area. John worked for KenDie in Carson City, NV for almost 30 years as a machinist.