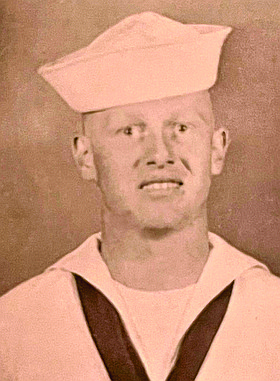 James Duncan Carter, of Gardnerville, Nevada, passed away on June 10, 2021 at the age of 79 in the loving care of his daughter and sister.

He grew up in Mariposa, California, joined the Navy and traveled the world.

Jim was a talented musician and an extraordinary golfer. He had a love for life, family, laughing and a good story. He fought till the end and left for another adventure on his terms.

Jim is survived by his daughter Christine of Gardnerville, son Richard of Carson City and son John of Dayton, grandchildren Robert, Michael and Megan. Jimmy also leaves behind his sister Janice and brother Frank as well as numerous nieces and nephews.

James was predeceased by his parents Sydney and Lois Carter and sister Ellice.

Jim’s wishes are not to have a sad memorial service but instead to be remembered through happy memories.