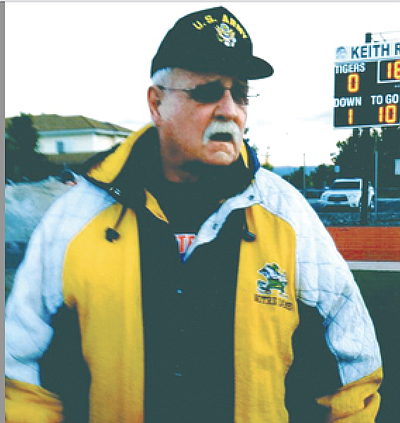 He was a beloved husband, father, brother, uncle, and a friend to many.

Rick was born to Charles and Joan (Horrie) Ryan in Rockford, Illinois. He was raised in Torrance, Calif. with his 5 brothers and 2 sisters. Rick moved to Gardnerville, Nv. December 2004.

Rick loved sports. His biggest passion was horse racing. Next to that it was USC football even though his entire family were Notre Dame fans.

He is survived by his wife, Cheryl; son Casey and his daughters Megan and Kelly Jo; sisters Mary Jo (Coons) and Kelly; brothers Jimmy, Jerry, and Billy.

Rick will be remembered and was loved by all who knew him.

Mass will be held on Saturday, January 8th at 11:00 at St. Gall’s Catholic Church in Gardnerville, with a Celebration of Life to follow from 1:00-4:30 at the Carson Valley Inn.