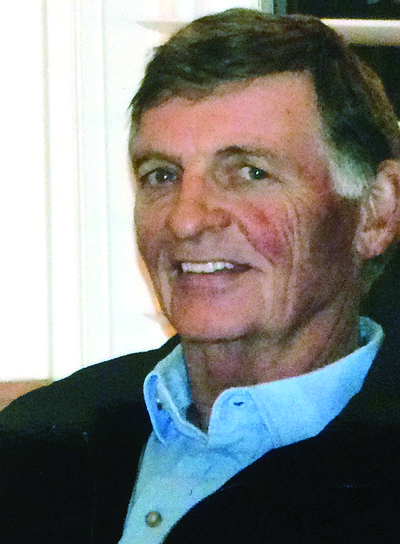 Steve Craig Stratton of Minden, Nevada passed away at his home on November 20, 2021.

Steve was born in Montabello, California to Edgar James Stratton and Mary Jane Truex Stratton on February 1, 1956. He moved to the Carson Valley with his family in 1963, when his parents purchased the Carson Valley Drug Store in downtown Minden.

Steve graduated from Douglas High School in 1974 and attended the University of Nevada in Reno for three years. At the end of his university days he returned to Minden to work with his family in their pharmacy and gift store business as a front end manager and bookkeeper.

An avid sports fan and outdoorsman, Steve spent time in his younger days participating in the local softball and basketball recreation leagues. For years he coached and served as an officer in Little League Baseball and Youth League Basketball Programs in the Carson Valley. He loved coaching his son’s teams over the years. And right up to his last days, the kids he coached would look him up to talk about the old days or stopped by just to say hi.

Steve couldn’t get enough of the outdoors. Golfing, hunting and fishing with his close friends were his passions. Golfing with his buddies for a “dollar or two” took up a lot of his time in the later years. His yearly fishing trips to Thorne Bay, Alaska and hunting trips to the old family ranch in Butte Valley, Nevada were his favorite places to visit. These trips were not only to hunt and fish, but to connect with his favorite people and appreciate nature at its finest.

Steve was a very generous person and always there to lend a hand or fix something for his friends and family (...but you had to keep up). His passing will leave a hole in hearts of those who knew and loved him. Until we meet in heaven, Rest In Peace Steve.

Service plans have not yet been determined but will be announced after the New Year.