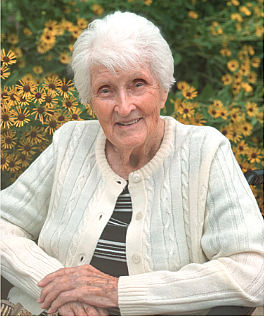 Frances Mae (Welch) Mathison, beloved mother,
mother-in-law grandmother, aunt, and friend;
Passed away on October 28, 2021 resulting from
an accidental fall which caused a broken hip. Three
days later she passed away during surgery from
complications of that right hip fracture. At the time she
had just finished living a little over a year at her recent
address in Walker, Michigan. Up until the time of her
passing she was as sharp as a tack mentally.

Frances is survived by her children, Jeff Mathison,
and her daughter Brenda (Mathison) Foley.
She had three grandchildren: Brandon Foley,
Ethan Foley, and Trevor Mathison. She had one
niece, Janice Welch, and one nephew Steve Welch.
She has one surviving cousin, Edward Haight.