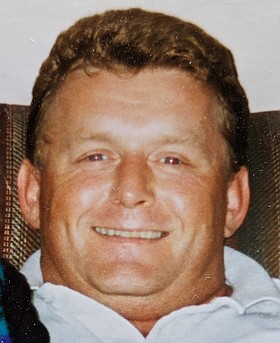 In Memorium: Christopher John Stier passed away on November 10, 2019 due to cancer. He was 63.

Born in Seattle on March 16, 1956 to John and Patricia Stier, the family moved to Cupertino, California, where he grew up. Chris graduated from Monta Vista High School in 1974.

Chris was a U.S. Navy veteran. A machinist by trade, he was also a computer technician and long-haul truck-driver. Chris loved cars and had multiple interests from scuba-diving to snow-skiing.

Chris survived his father and brother Michael. He eventually relocated to Gardnerville, where he cared for his mother until her passing.

Chris' greatest joy and most faithful companion was his husky, Diesel. They were inseparable.

Chris is survived by his two brothers, Jeff and Andrew.

He is and will be missed.