Thinking of someplace warm on a snowy day 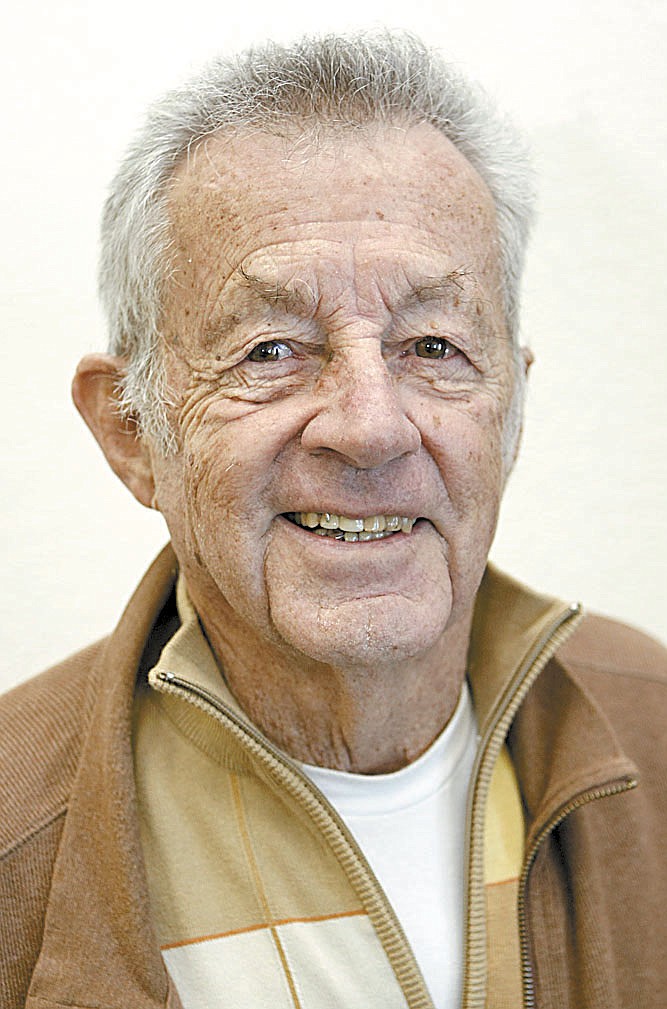 I have come up with an excellent way to stay warm — eating See’s Candy. Nonetheless, I shall buckle down and recall the halcyon days when my immediate goal was to visit Guatemala. Guatemala was a Banana Republic in Central America. Often a small country will only exports bananas and the most isolated location from which bananas were exported was Puerto Barrios, Guatemala.

Puerto Barrios had planted a seed of adventure, so I strapped on my money belt, bought a map, and headed south on the Pan American Highway. I assumed The Pan American Highway would be frequented with Howard Johnson stops a day’s travel apart for the sake of ongoing passengers. Not so. The Pan American highway could generously be called a modified dirt road and not infrequently had potholes the size of Missouri.

When we came to the turn off for Tegucigalpa, Honduras’s capital, we had just endured a day of spine shattering motorized insanity and I couldn’t arouse myself enough to ask the bus driver to disembowel my suitcase from the belly of the bus. I missed my chance to visit Tegucigalpa. Fortunately, we then enjoyed a stretch of paved highway and I slept until we crossed the border into El Salvador, where I spent two days in a village on the side of a volcano. This was jungle country, and quite prosperous and the residents lived a tranquil lifestyle. The village was so high up on the volcano that I could see both the Pacific and the Atlantic oceans at the same time. For a brief spell, I considered ending my Pan American Highway adventure there, but just down the road was Nicaragua. I had read about freshwater sharks which exist in a huge lake there, when the one-time canal option between the Atlantic and Pacific was being planned. This was too good to miss, so off I went to Nicaragua. It was then that I discovered I was out of money and many, many miles from a Wells Fargo or Bank of America. On closer scrutiny I found a Western Union Office so where does a young man cable for $100? Home. And that’s what I did.

Since those adventure days, I returned to Guatemala with my mom and dad, and we visited Chichicastenango in the Mayan Highlands and Tahoe-gorgeous-Lake Atitlan. Subsequently Orllyene and I have shared many adventures. We visited Mexico in our Casa Mobile, rented a mini car in Scotland, visited the last wilderness area in Europe and drove one-lane back country roads and had fish and chips wrapped in newspaper and stayed in a bed and breakfast where you put a coin in a hot water heater if you wanted hot water in your bath, and were informed that the heat for the house wasn’t turned on until Oct. 1.

The message for the day is, travel often and when snow comes you’ll have memories enough to sustain you until spring’s thaw. Happy 2023.