Three women of a splendid gender 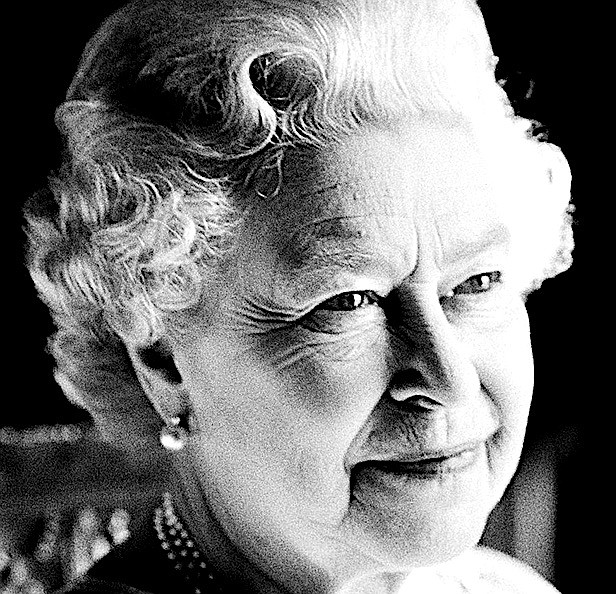 BREAKING NEWS: It has just been announced (on my computer) that Queen Elizabeth II has passed away. I stare not comprehending, hoping it is a mistake but knowing it is not. “The Queen is Dead; Long live the King.” It’s just been a handful of hours since the news was released. Two newscasters are talking with various prominent people, capturing personal events involving the Queen. What a great and unwavering human being. She was the rudder of the world. World leaders treated her differently than they treated each other. Decorum and decency always came shining through, no matter the political situation or no matter what shenanigans her family was up too, she always took the high ground. Diplomacy was her tool, not emotional outbursts. She created a style of dress for herself. She invoked refined glamour. Vivid colors, matching hat and her faithful purse always said, “I am ready to do business now.”

We all, at one time or another imitated the royal “wave,” and we did it with respect not mockery. Queen Elizabeth reigned for 70 years. Her entire adult life was devoted to serving. She did whatever the job called for, and played her part with restraint, decorum, and commitment and sometimes at the risk of being unpopular. Take for instance Diana’s tragic death. It took her awhile, but she finally came around and softened her feelings regarding royalty honors due Diana. The nation was hurting. She empathized with her subjects. When a Queen humbles herself, greatness is involved. Now her son King Charles III will take over as ruler, and life will go forward.

Sherry and Coy opened “Sherry’s Stage Stop and Saloon in Yerington a few years ago. When Coy suddenly passed away Sherry had to make the wrenching decision to cut the café schedule to Thursday, Friday and Saturday, because “I just can’t leave dirty dishes in the sink at home,” she said.

Weeks became months, but now Sherry’s Stage Stop is open from Tuesday thru Saturday. Single handedly, she has organized a bevy of cordial servers, does chef duties herself, and the show goes on. We are more than patrons; we are friends at Sherry’s Stage Stop. It may not be Buckingham Palace, but we are as loyal to Sherry as Queen Elizabeth II’s citizens were in England.

Mary has been employed by Walmart for 30 years. She’s retiring at the end of December. She is head of the women’s clothing department. Mary is warm and compassionate and always remembers my name when I ask for help in finding the correct garments for Orllyene. “What’s next Mary I ask, and almost in a whisper she replies, “I’m going to start on my bucket list.” “What’s on your list?” I query. “I want to go on a long train ride, and I want to see the Grand Canyon and I also want to jump out of a plane…strapped together with someone of course,” she replies. Mary is a quiet, demure, woman with a big heart, but what a surprise that last bucket list was.