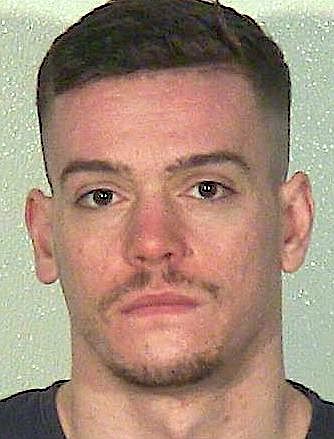 A man who walked out of the Topsy Walmart with a box full of iPhones received a suspended 2-5-year prison sentence on Monday.

Joseph Patrick Eckert, 27, was living on the grift on March 31, 2021, when he walked into the Walmart, filled a box with around 30 iPhone 12s that had just been delivered and walked out of the store.

A week later, authorities tracked Eckert down in Reno in a stolen pickup truck, which led them to the stolen travel trailer where he was living.

He was convicted of high-level possession of a controlled substance and a stolen motor vehicle in Washoe County.

He was sentenced to a suspended 2-5-year prison sentence and ordered to pay $20,879 restitution for the iPhones. He is already participating in Washoe County drug court as a condition of probation.

His Douglas sentence will be served consecutively to the Washoe County sentence.