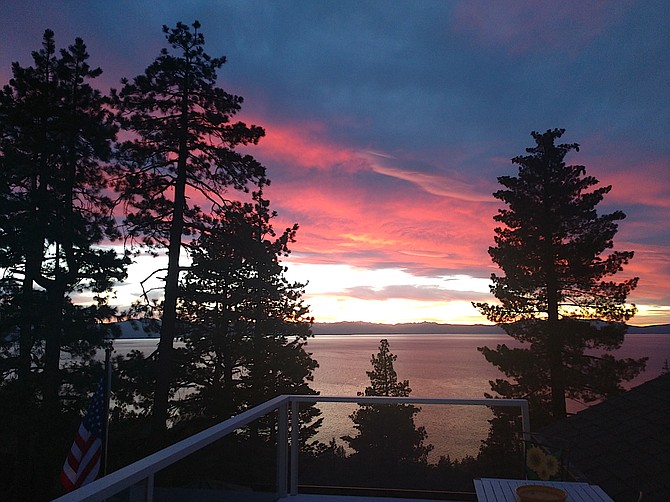 Genoa, Nev. — I got word over the weekend of the cancellation of the Kids Fishing Derby June 4-5. Organizers were going to go for it after a couple of years hiatus, but they were too few and the task was too daunting. We’ll have more on that in Wednesday’s edition.

Sunday’s crash on Highway 88 was the third fatality in three weeks and a day on Douglas County highways. I hope to get more information on it today, but unfortunately it was not the only fatal crash in Western Nevada.

Public comment has opened for environmental assessment to build flood control infrastructure in Johnson Lane, but it won’t include a dam at the top of Johnson Lane. To find out more, visit https://go.usa.gov/xFgaJ

Just five days ago Minden recorded a high of 47 degrees, the lowest high temperature for May 11 since 1906. There won’t be much of a break from the heat this week, but it won’t climb anywhere as high as the record three-day heat wave in 2008 when highs hit 97 degrees May 18-20.

Despite the sultry spring weather, I would advise not putting out the tomatoes just yet. We typically get a cold snap around Memorial Day, and many a home gardener has been caught out.

The highs are expected to top out around 84 degrees on Wednesday before taking a slight dip Thursday and Friday. Today’s forecast calls for mostly sunny skies and a high of 80 degrees, with the wind 10-15 mph in the afternoon, gusting to 25 mph.