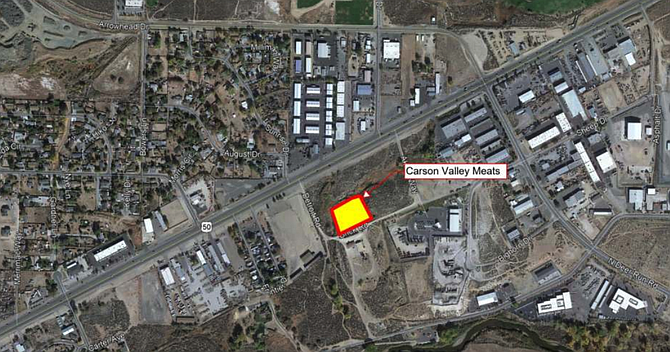 In December 2021, the Carson City Planning Commission approved Carson Valley Meats’ application for a slaughterhouse on Highway 50. The Board of Supervisors overturned that decision in February.