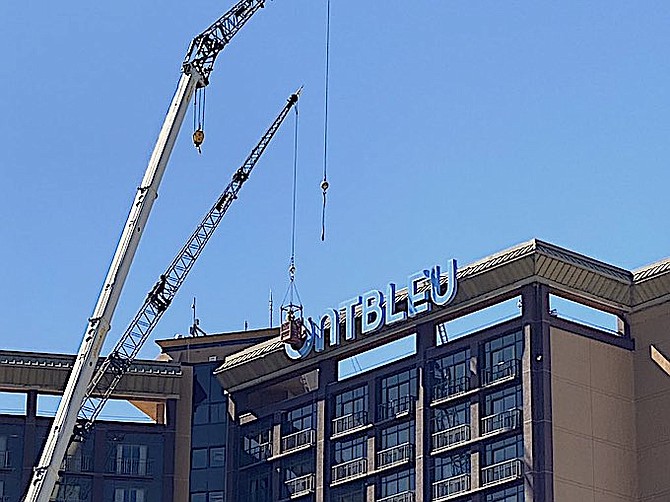 With the fiscal year entering the home stretch, the Stateline casinos were the only jurisdiction to remain down for the year compared to 2021, according to figures released Thursday by the Gaming Control Board.

The main source of Douglas County’s gaming revenue dropped 13.69 percent during May compared to the same month in 2021.

That put the casinos down 6.25 percent with only June left to go in the fiscal year.

May was the second month in a row with a double digit decrease in gaming revenues. Since Jan. 1, only March has seen an increase.

Statewide, casinos reported a 5.71 percent increase for May and 40.9 percent up from the prior fiscal year.

Casinos in the East Fork and Carson City townships reported a slight increase to $12.36 million. The casinos in the two jurisdictions reported $125 million for the first 11 months of the fiscal year, up $112.59 million.