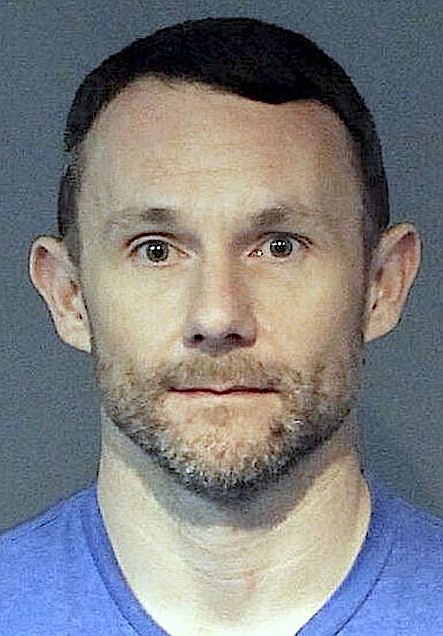 A Gardnerville man, who admitted to assault and interfering with a flight crew, was ordered to spend six months of home confinement and pay $49,079 in restitution by a federal judge on Friday.

Daniel A. Parkhurst, 41, will spend the next five years on probation by Chief U.S. District Judge Miranda M. Du.

As a result of Parkhurst’s behavior, the flight was forced to land in Reno where Parkhurst was removed from the plane and arrested.

U.S. Attorney Jason M. Frierson for the District of Nevada and Special Agent in Charge Spencer L. Evans for the FBI made the announcement.

The case was investigated by the FBI, the Reno-Tahoe International Airport Police Department, and the Office of the Nevada Attorney General. Assistant U.S. Attorneys Randolph J. St. Clair and Penelope Brady prosecuted the case.