Highway 88 reopened after suspicious package determined to be benign 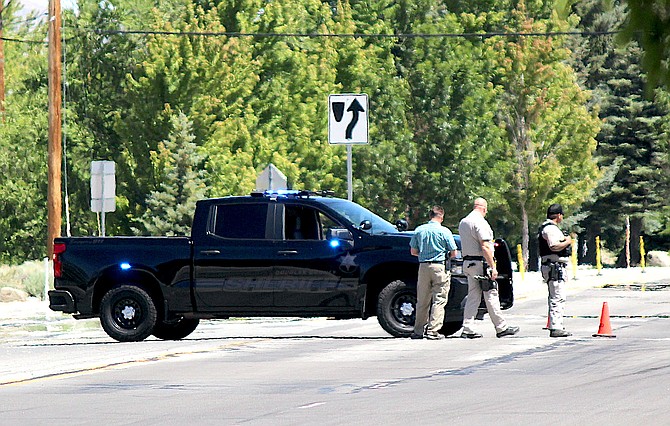 Douglas County deputies closed Highway 88 at around 10:45 a.m. for a suspicious package.

A report of a suspicious package resulted in the closure of Highway 88 through Minden for around two hours on Tuesday morning.

Tahoe Douglas Bomb Squad members were called to a location north of the entrance to the Maverik gas station around 10:45 a.m.

Members of the Douglas County Sheriff’s Search and Rescue were called around 11:45 a.m. to do traffic control.

The highway was closed from Highway 395 to County Road until around 12:30 p.m.

Workers at Douglas High School were alerted to the issue. The school is closed for the summer.

Traffic was backing up both on Highway 88 as motorists sought a way around the closure.