Tiger girls’ golf plays at Pinehurst as team from Nevada 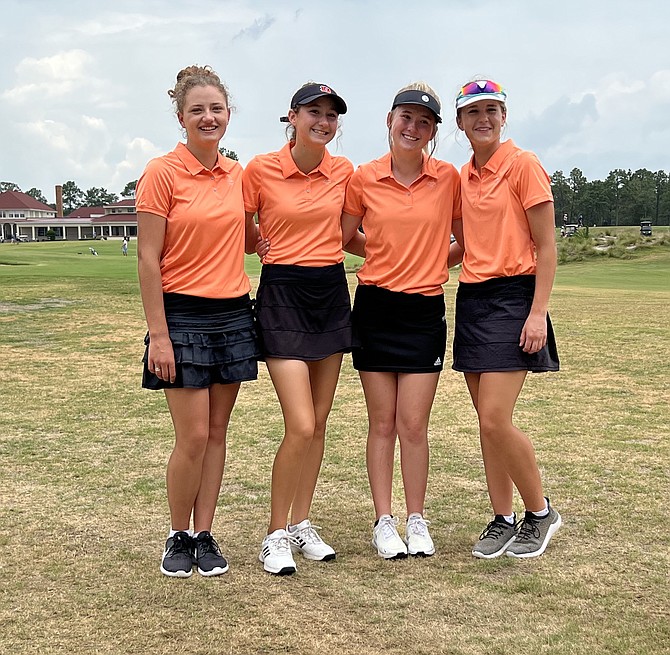