Jason Carter to serve as interim 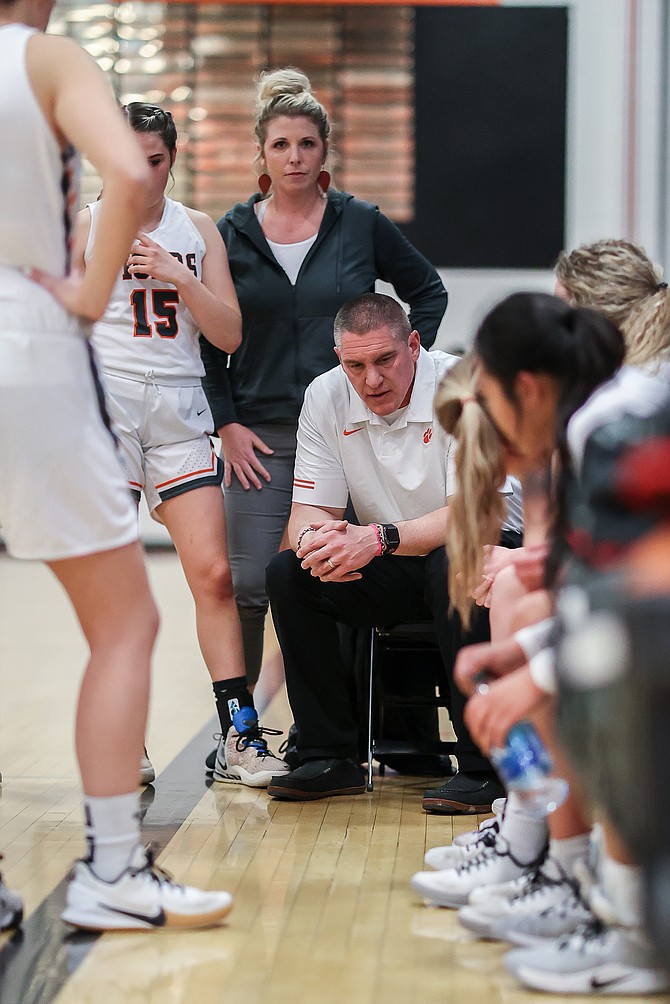