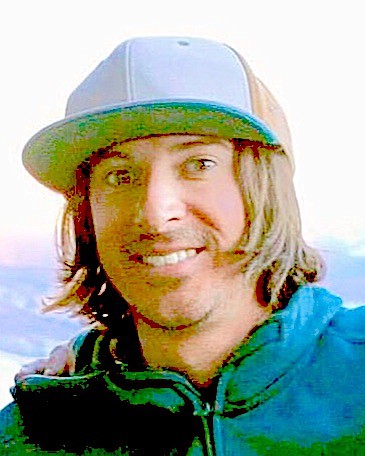 The body of a skier missing since Christmas afternoon was located on Saturday near Northstar Ski Resort.

Both teams, with assistance from a rescue canine from the California Rescue Dog Association, were conducting a search for Angelotta. After six days of an extensive search in extreme conditions, efforts were suspended on Dec. 30, after there was no evidence of Angelotta’s location.

The area where Angelotta was located was approximately a half mile from a residential neighborhood near Schaffer Mill Creek. Angelotta had traveled a considerable distance from the ski resort boundaries and the backside of the resort, where searchers believed Angelotta became lost during the whiteout conditions on Christmas. It is possible Angelotta was attempting to find the neighborhood near Truckee when he succumbed to the elements.

There was no indication of any suspicious or unusual activity.

Due to the considerable distance Angelotta had traveled from the resort, it was not included in the original emergency search efforts. “We offer our condolences to the family and hope that this will provide them closure to this tragic event,” officials said.

Angelotta’s family expressed their thanks to those who aided in the search.

“The Angelotta family is deeply touched by the overwhelming outpouring of prayers and support during this extremely difficult time and personally wants to thank everyone that accompanied in the search and assisted them during these last two weeks.”