Woman who sold methadone in fatal overdose goes to prison 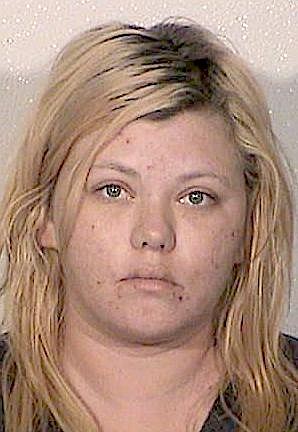 The woman who sold an Indian Hills man methadone shortly before his overdose death was sentenced to 12-30 months in prison Monday.

Miller admitted to the charges in August as part of a plea negotiation.

Indian Hills resident Jason Kaspian was found dead Dec. 19, 2020, not long after he purchased two vials of methadone from Miller, a Dayton resident.

The mother of two is a long-time addict and was prescribed a 139-miligram dose of methadone. She said she sold the drugs in order to purchase Christmas presents for her children.

Attorney Maria Pence said this was the first time Miller had been arrested.

“I want to be known for the life I have now not the person I was on my worst day,” she said.

Pence said that Miller found out she was pregnant with her third child shortly before her sentencing.

Prosecutor Chelsea Mazza sought the maximum 2-5 years in prison to be served consecutively.

A toxicology report revealed that Kaspian, 34, had methadone and hydrocodone in his system.

Because no charges were filed related directly to Kaspian’s death, his family was not permitted to give a victim impact statement.

In sending Miller to prison, Gregory said that while many addicts sell drugs to support their habit, Miller sold them for money.

“You tried to paint it in a better light,” he said. “But you put drugs into commerce, and you did it more than once.”

She was remanded to the custody of the sheriff.

Charges are pending against a woman who allegedly sold a mother of three pills that may have been responsible for her death.

Chelsea Jane Green, 30, was arrested Nov. 22 in connection with the death on the Sunday before Thanksgiving.